Can't believe it's time for me to post up about this show again already.  It's only 2 weeks away at this point ...

For the past 16 years our committee has been organizing this ever growing car show with all proceeds benefiting those effected by the hardships brought on by CF.  This year we have a local radio station lined up, 99.9 The Hawk lined up, a live band, a local kids karate group and dance troop.  The airport will be doing helicopter rides for those that are interested.  We'll have food, ice cream, and water ice on hand.  It's a great community event and a fun time to hang out and chat with other car folk.  Door prizes, raffles and trophies.  A lot goes into making this happen every year.

If anyone has any other questions or comments about the show, feel free to post up here or PM me.   I will definitely have the Starion there again this year and if I can find a driver for my Eclipse, maybe that too. 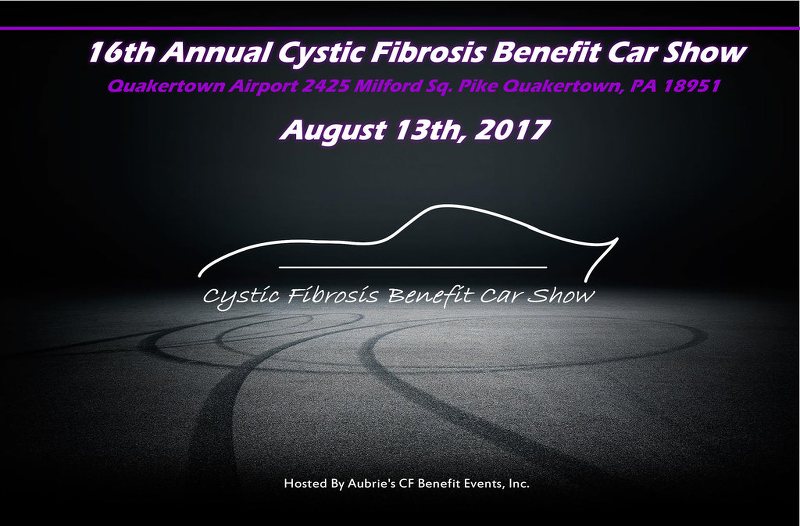 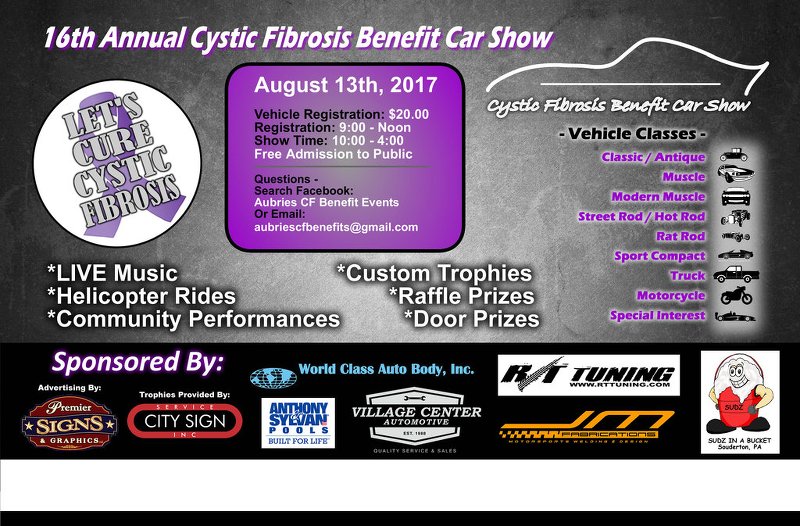 One week away ... always a nice time for at least a few local of us to get together and hang out.

I hope to make it this year.

I hope to make it this year.

It'd be awesome to have you SQR, and it would make getting those front struts back to you real easy

I am going to try and stop by like last time.

I am going to try and stop by like last time.

techboy,   havent been to this show.....is there any "driving " we can do nearby?   Empty strip, etc?   Do you know if there will be SQC parts from vendors?   Trying to get the car up and running by then

If by strip you mean airstrip the answer is no. Its actually against FFA regulations to run a car on a landING strip. I asked years ago when we first started holding the show. I dont there will be vendors selling SQC related parts - kinda a niche car as I'm sure you are learning.

Here's a little taste of the 16th Annual Cystic Fibrosis Benefit Car Show for those of you that live on the other side of the country or that just couldn't make it out ....  We had a beautiful August day, which is rare in PA. 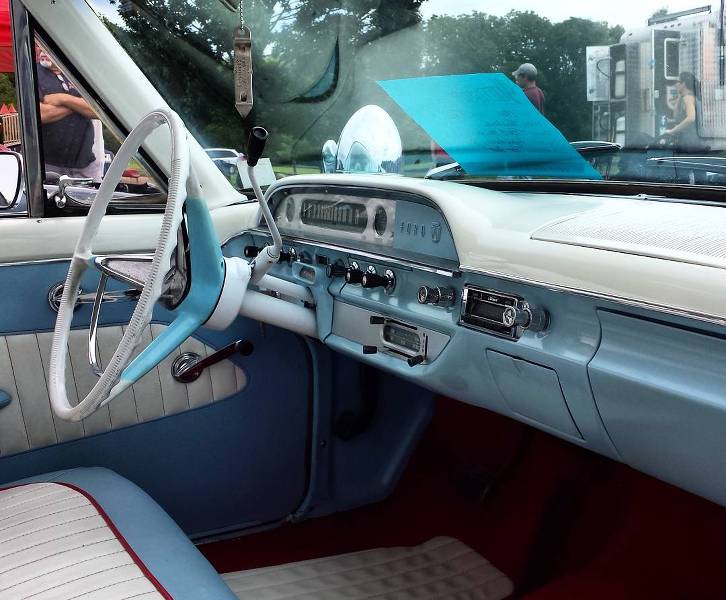 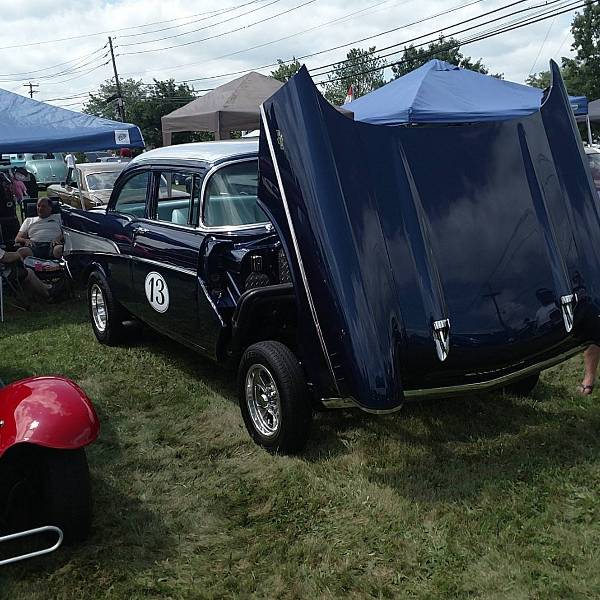 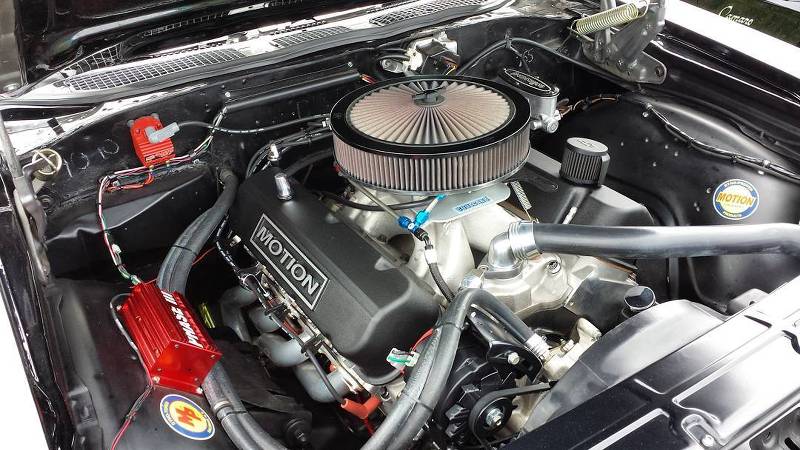 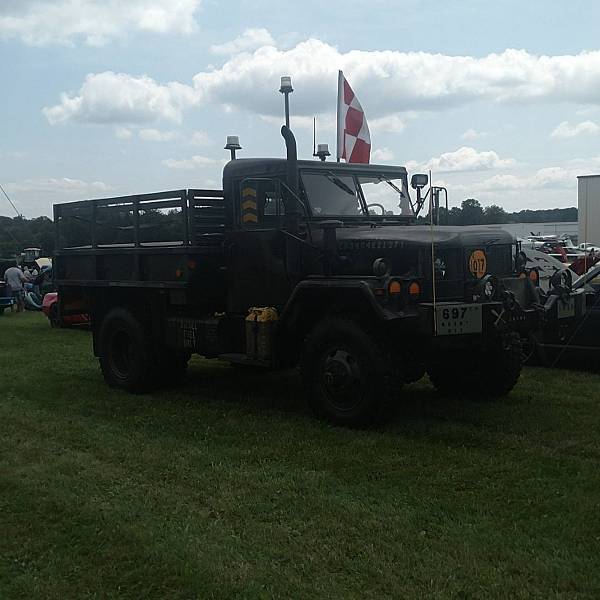 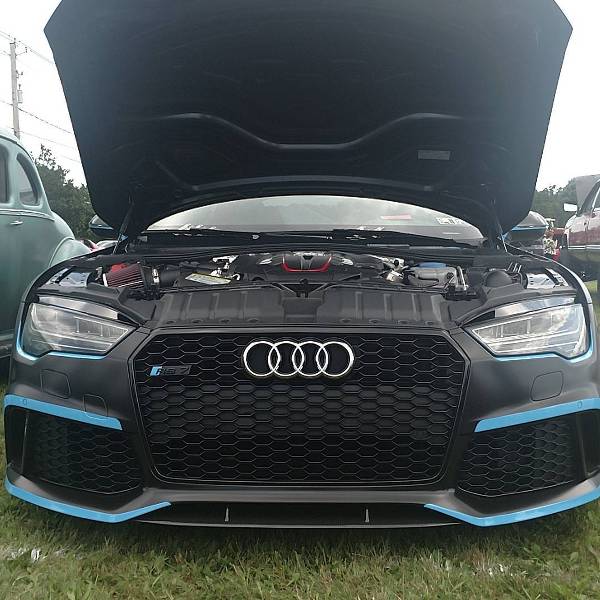 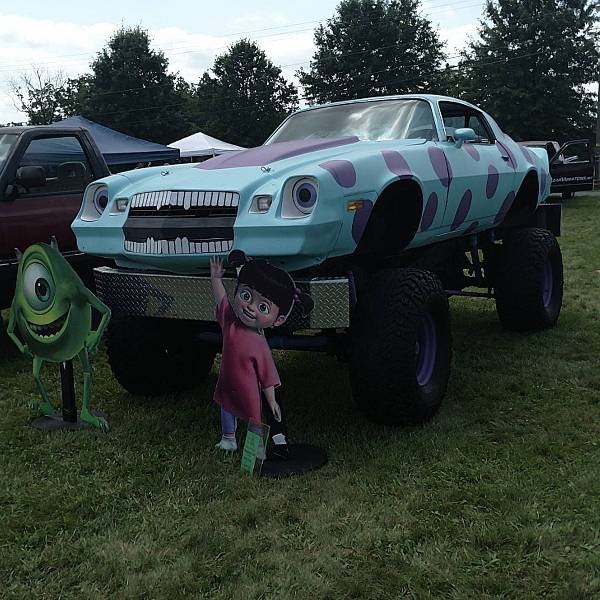 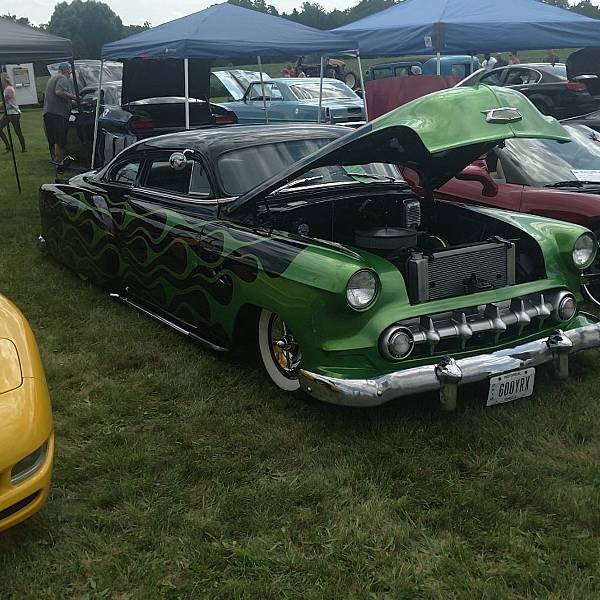 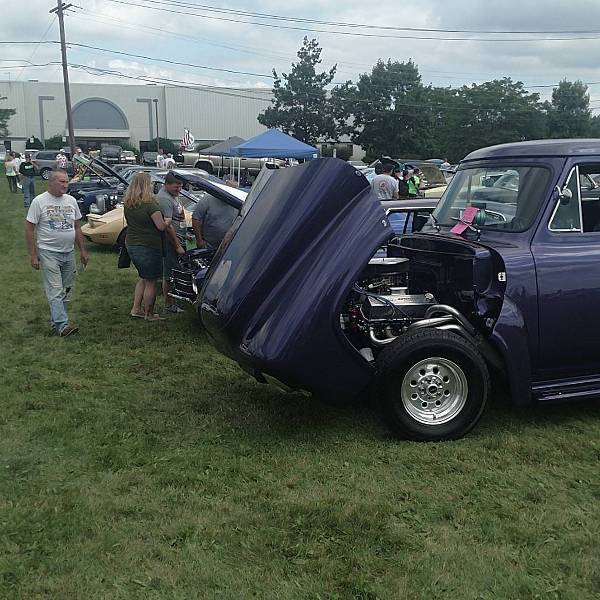 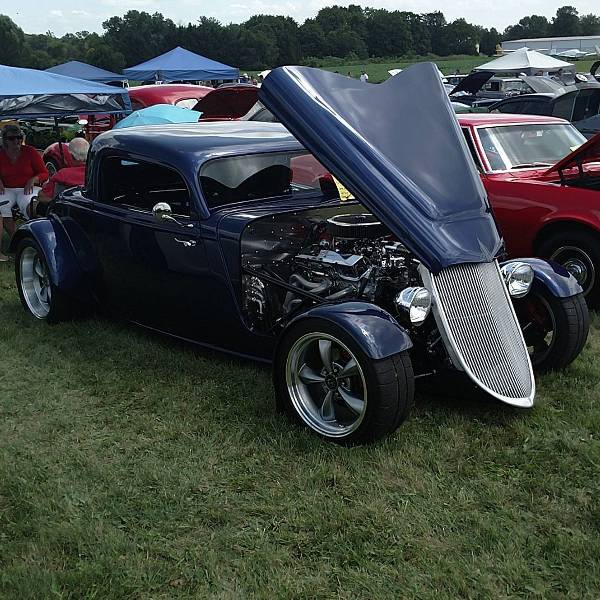 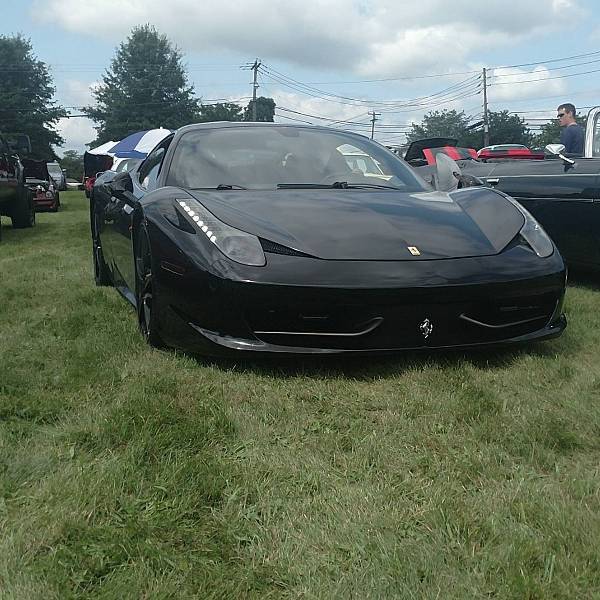 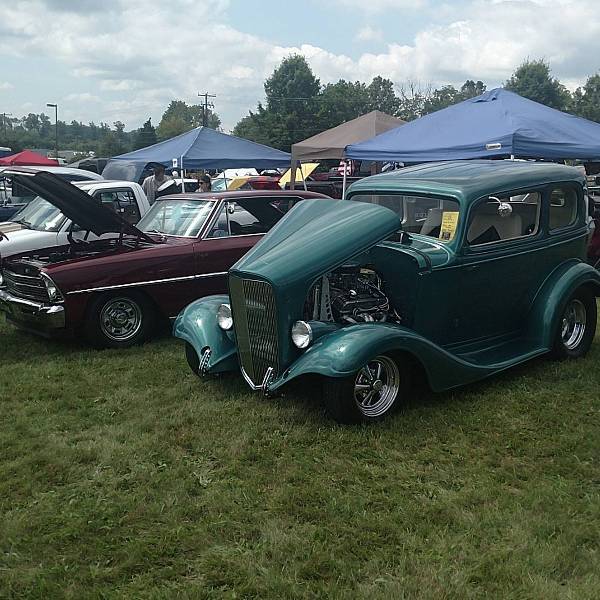 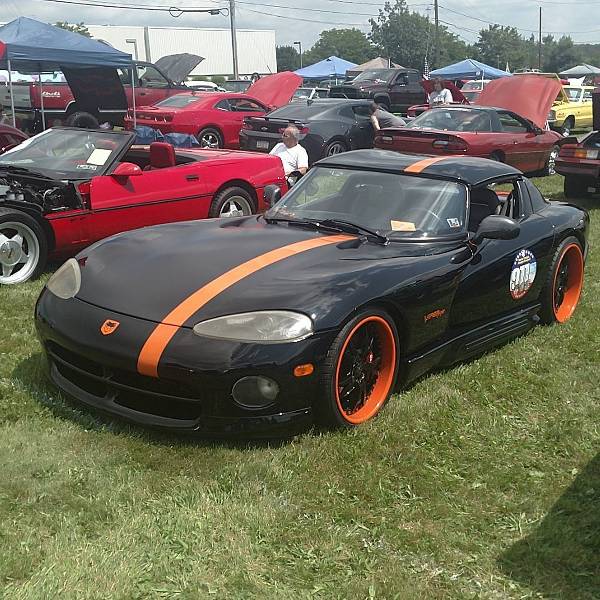 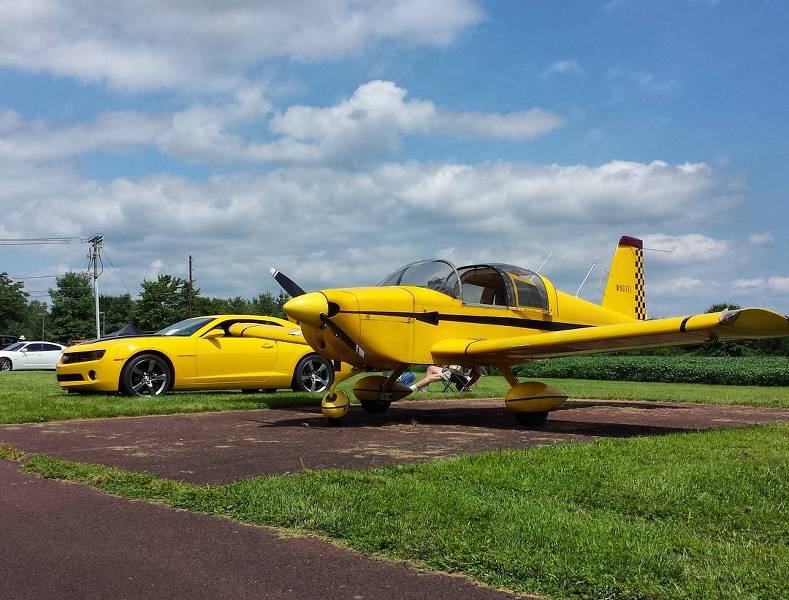 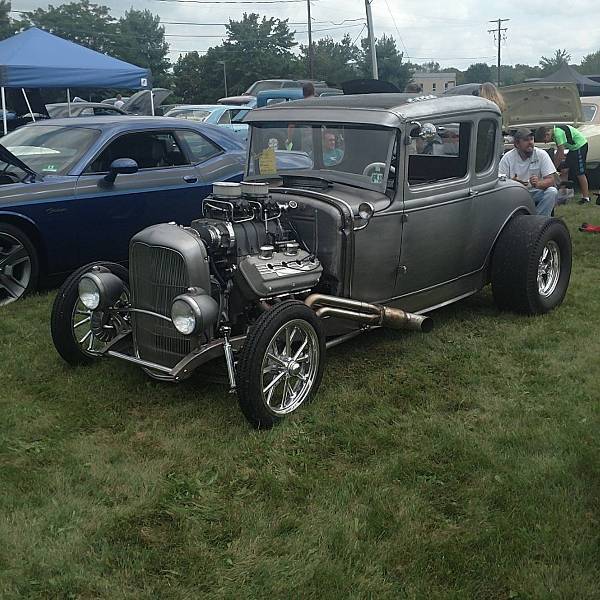 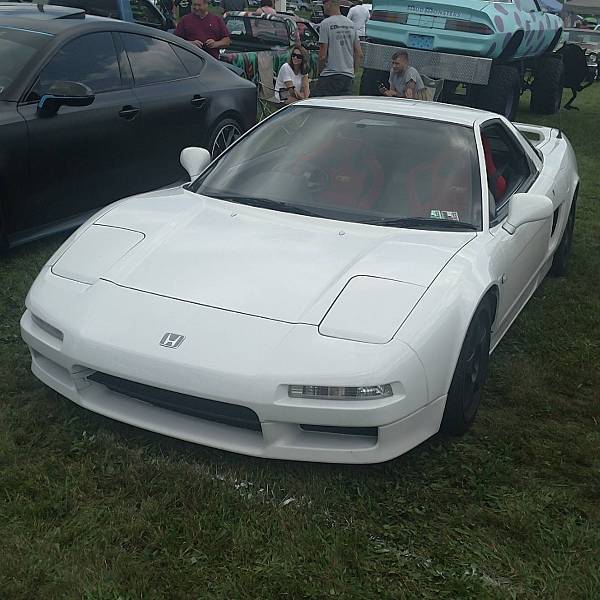 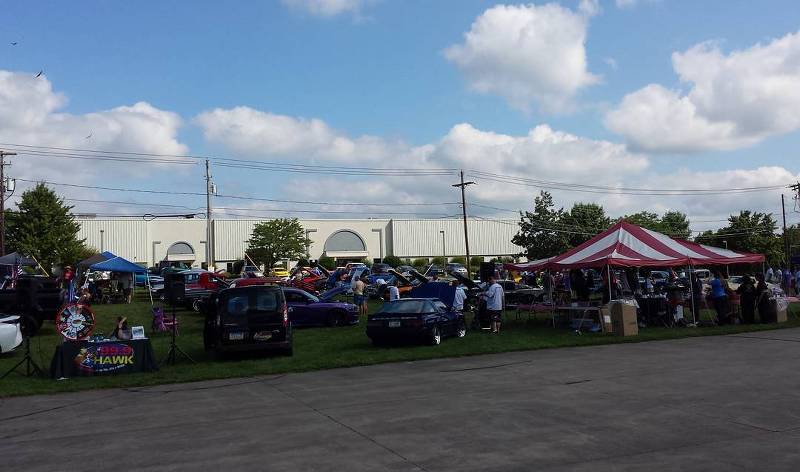 We pride ourselves on trying to get as much variety there as possible, so there's something for everyone.

Thanks to CaptinKim, Project87, and StarQuestRescue for coming out.  At one point there was 3 Starquests there, although, I was so busy I didn't get any pictures, so hopefully some of those guys did and can post them up.